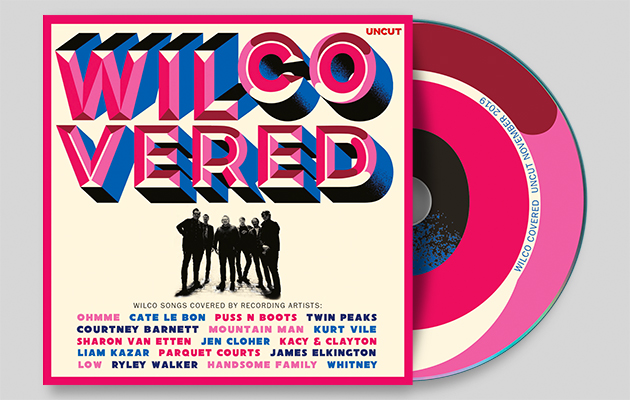 We are proud to announce that the next issue of Uncut – in UK shops and available to order online clicking here – comes with one of the best free, covermounted CDs we’ve ever given away.

Hear Cate Le Bon’s version of “Company In My Back” and check out the full Wilco Covered tracklisting below:

To reiterate – because we’re still amazed about this ourselves – all except one of these Wilco covers were recorded specifically for Uncut’s free CD and are currently unavailable anywhere else. So here’s that pre-order link again.

The new issue of Uncut also contains an in-depth interview with Wilco, whose world tour continues in Cologne this evening (September 13) and arrives in the UK later this month for shows in Glasgow, Manchester, and London (full details here).