It's taken from his forthcoming album, Hyperspace 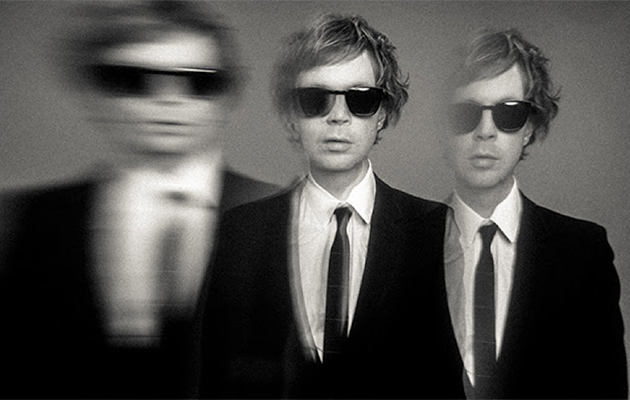 The track – taken from his forthcoming album, Hyperspace – is written and produced by Beck and Pharrell Williams. An accompanying video, directed by Grammy Award-winning filmmaker Hiro Murai, is part of a Beats by Dr. Dre Powerbeats Pro campaign.

The credits for the song are:

Beck has already had a busy start to the year, releasing “Tarantula” from Music Inspired by Roma, “Super Cool” (featuring Robyn & The Lonely Island) from The LEGO Movie 2, and most recently his appearance on Cage The Elephant’s “Night Running“.