Other winners include Laura Marling and Robert Vincent 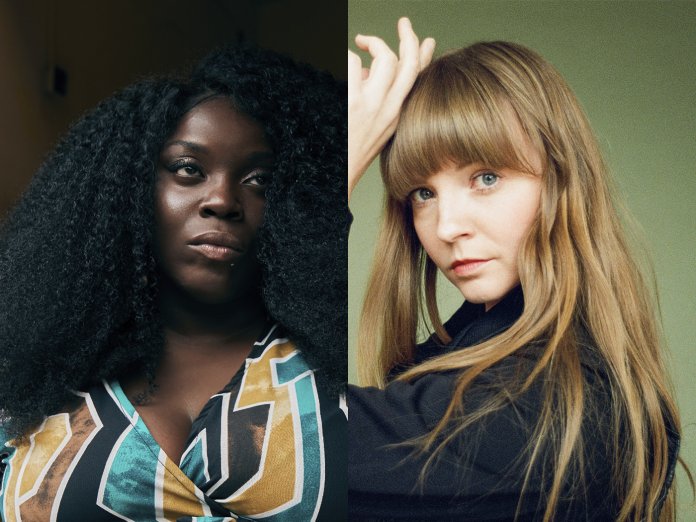 Courtney Marie Andrews was one of the big winners at last night’s UK Americana Awards, which took the form of a virtual ceremony with performances by Elvis Costello, Steve Earle and Gillian Welch.

Merseyside blues and country singer Robert Vincent was named UK Artist Of The Year as well as winning Best UK Album for In This Town You’re Owned.

As previously announced, Elvis Costello and Mavis Staples picked up lifetime achievement awards. See the full list of winners and nominees below: