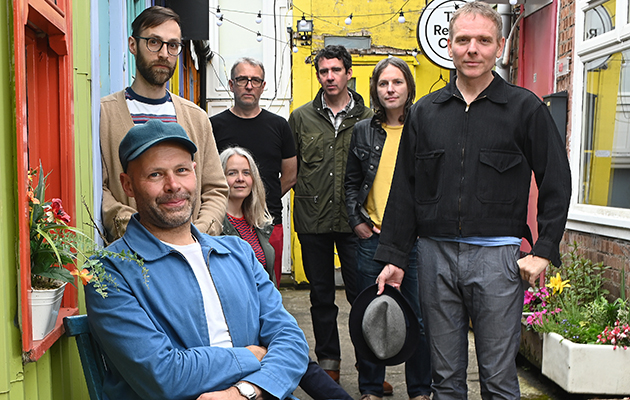 Belle & Sebastian have written the soundtrack to an upcoming film called Days Of The Bagnold Summer, directed by The Inbetweeners’ Simon Bird.

Hear the first single from it, “Sister Buddha”, below:

Days Of The Bagnold Summer is described as “a tender, touching and acutely observed coming-of-age story, which tells of a heavy-metal-loving teenager’s holiday plans falling through at the last minute, leading to him having to spend the summer with the person who annoys him most in the world: his mum”. Set for release in early 2020, it stars Rob Brydon, Alice Lowe, Monica Dolan, Tamsin Grieg and Earl Cave (son of Nick).

Belle & Sebastian’s Days Of The Bagnold Summer soundtrack will be released by Matador on September 13. It features 11 brand new Belle & Sebastian songs, as well as re-recorded versions of “Get Me Away From Here I’m Dying” from 1996’s If You’re Feeling Sinister, and “I Know Where The Summer Goes”, from 1998’s This Is Just A Modern Rock Song EP.

Peruse the band’s 2019 tour dates, including their own Boaty Weekender, below: