Watch a video for Aldous Harding’s new single, “The Barrel”

From her forthcoming album Designer, out April 26 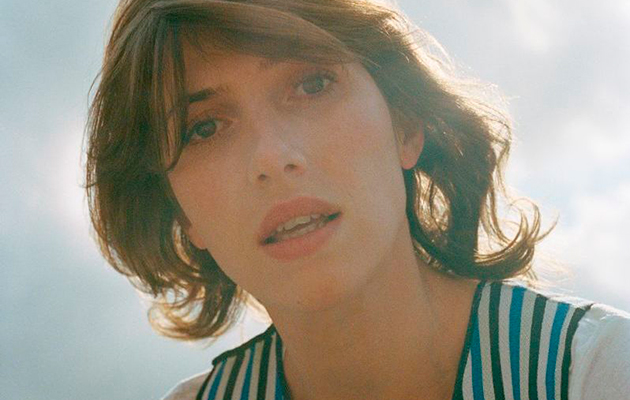 Aldous Harding has announced that her new album Designer will be released by 4AD on April 26.

Watch a video for the first single, “The Barrel”, below: