It's the first track to be taken from upcoming album Twelve Nudes, out August 23 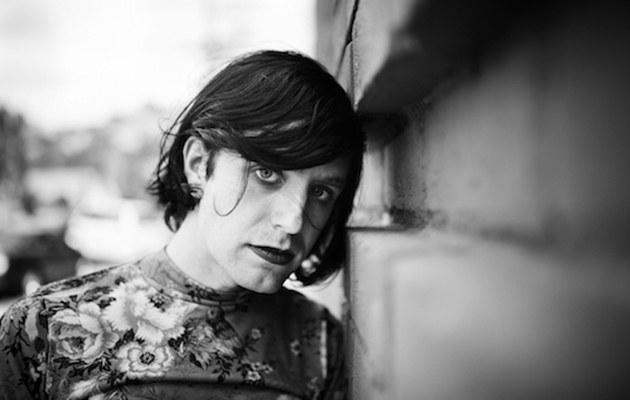 Ezra Furman has announced that his new album Twelve Nudes will be released by Bella Union on August 23.

The follow-up to 2018’s Transangelic Exodus was “made in Oakland, quickly” and mixed by John Congleton. According to Furman, it was inspired by late punk rocker Jay Reatard and Canadian poet, philosopher and essayist Anne Carson.

Watch an animated video for the album’s lead track “Calm Down” (AKA “I Should Not Be Alone”, directed by Beth Jeans Houghton, below:

“Desperate times make for desperate songs” says Furman. “I wrote this in the summer of 2018, a terrible time. It’s the sound of me struggling to admit that I’m not okay with the current state of human civilization, in which bad men crush us into submission. Once you admit how bad it feels to live in a broken society, you can start to resist it, and imagine a better one.”

Pre-order Twelve Nudes here and check out the tracklisting below:

1. Calm Down aka I Should Not Be Alone
2. Evening Prayer aka Justice
3. Transition From Nowhere to Nowhere
4. Rated R Crusaders
5. Trauma
6. Thermometer
7. I Wanna Be Your Girlfriend
8. Blown
9. My Teeth Hurt
10. In America
11. What Can You Do But Rock’n’Roll