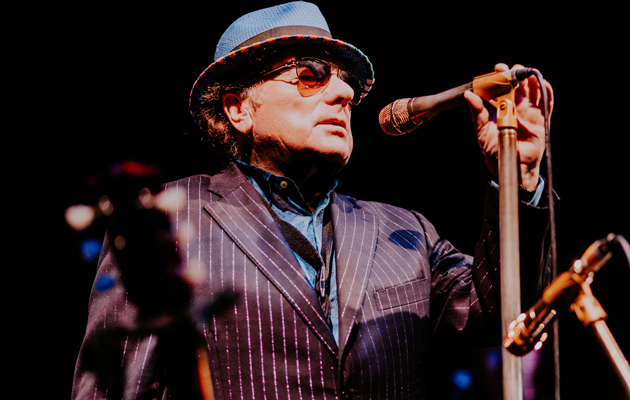 Van Morrison has announced that his new album, Three Chords & The Truth, will be released by Exile/Caroline International on October 25.

Hear the first track from it, “Dark Night Of The Soul”, below:

Featuring 14 new compositions, Three Chords & The Truth was produced and written by Van Morrison, except for “If We Wait for Mountains” which was co-written with Don Black. The album features contributions from guitarist Jay Berliner and a duet with The Righteous Brothers’ Bill Medley.

Explaining what it was like to record the album, Van Morrison said: “You’re just plugging into the feeling of it, more the feeling of it… when they’re playing… It’s like reading me. So, I think there’s more of that connection.”