Sleaford Mods: “I’m one of those twats who voted Green and wanted a Labour government” 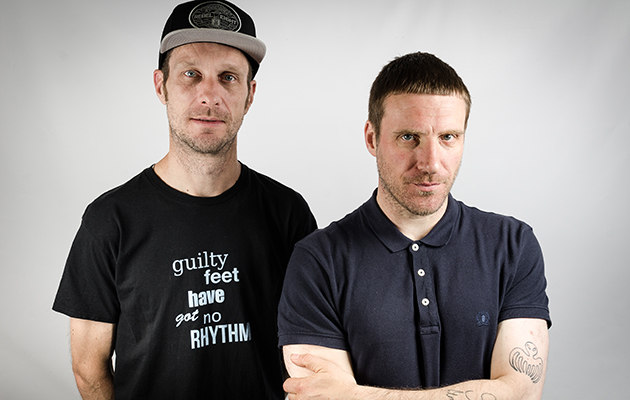 Williamson talks about his lyrics’ increasing “randomness”, and also reveals what sparked his criticism of model David Gandy on the song “Giddy On The Ciggies”.

Discussing how he voted in last month’s General Election, the vocalist and lyricist says: “[I voted] Green, which I regret. I’m one of these twats who voted Green and wanted a Labour government. I should’ve voted Labour. I hated their manifesto – so fucking vague, it could have been a recipe for a Bakewell tart. But they’d have brought some compassion.