Send us your questions for Underworld 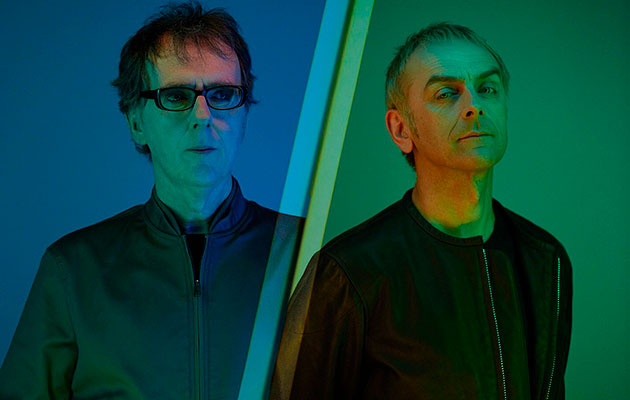 On October 25, Underworld will release a new 7xCD + Blu-Ray box set called Drift Series 1, collecting all the work they’ve been meting out via their YouTube channel on a weekly basis since November last year – a creative, multimedia splurge to rival their 90s heyday.

Featuring a number of intriguing collaborations – including with experimental rockers The Necks and Guardian journalist Aditya Chakrabortty – Drift Series 1 encompasses everything from antsy techno bangers to wistful travelogues, while always retaining the instantly recognisable Underworld stamp.

Drift Series 1 has also been condensed onto a single CD or LP, which stands up against any of their more conventional albums, going back to the revelatory Dubnobasswithmyheadman in 1994.

Watch a video for their latest track “S T A R” below:

Underworld’s Karl Hyde and Rick Smith are the latest willing volunteers to submit to trial by Uncut readers as part of our regular Audience With feature. So what do you want to ask the former New Romantics and long-term rave dreamers?

Send your questions to audiencewith@uncut.co.uk by Monday September 23 and Underworld will answer the best ones in a future issue of Uncut.