Send us your questions for Robert Forster 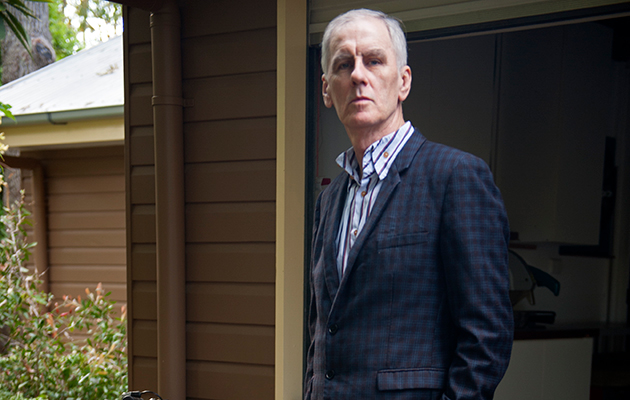 On March 1, Robert Forster will release his new solo album Inferno. It’s only his third LP since The Go-Betweens’ reunion was cut tragically short by the death of songwriting partner Grant McLennan from a heart attack in 2006. But as the press release states, “Forster only makes records when he feels he has the songs – on Inferno, he has nine he totally believes in.”

That’s not to say it’s a lavish, slaved-over record – Forster’s songs are still concise, effortless and witty, offering wry reflections on ageing, climate change and his own cult status, as well as a window into his morning routine: “I swing my feet from the bed to the floor / ‘I’ve got another day’ I tell myself as I cross the floor“.

And now’s your chance to find out more about the proclivities of the Brisbane indie legend, as he’s agreed to answer questions from Uncut readers for a forthcoming Audience With feature. So what would you like to ask the eminent singer/songwriter, guitarist, music critic, memoirist and godfather of Australian indie (or perhaps simply the father – his son Louis is in promising up-and-comers The Goon Sax)?

Email your questions to us at uncutaudiencewith@ti-media.com by Friday (January 11) – the best ones will be put to Forster, with his answers published in a future issue of Uncut.