Send us your questions for PP Arnold 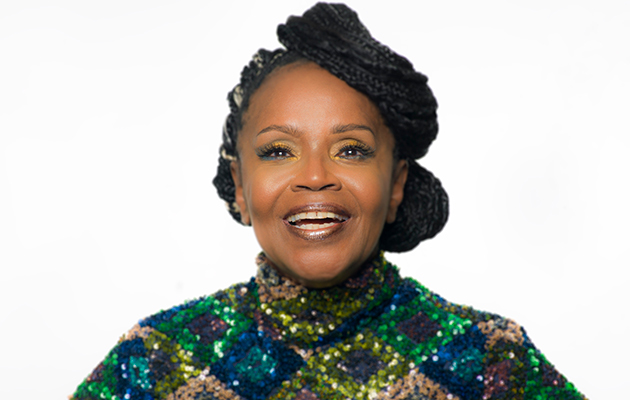 The renaissance of soul singer PP Arnold will be complete this August when she releases her first album of new material in 51 years, aptly titled The New Adventures Of… PP Arnold.

The album was created with help from Paul Weller and Ocean Colour Scene’s Steve Cradock, both of whom are huge fans of Arnold’s late-’60s material on Andrew Loog Oldham’s Immediate label.

Arnold has had a fairly astonishing career: escaping an abusive marriage to tour as backing vocalist for Ike & Tina Turner, she was persuaded to sign to Immediate by Mick Jagger, scoring a memorable Top 20 hit with Cat Stevens’ song “The First Cut Is The Deepest”. She hung out with The Rolling Stones, dated Steve Marriott and sang with everyone from Nick Drake to Dr John.

She enjoyed an unlikely renaissance in the rave era, singing on club hits by Altern-8 and The KLF, before working with Roger Waters and Oasis. After her lost 1970 album The Turning Tide – featuring songs by Barry Gibb and Eric Clapton – was released to belated acclaim in 2017, the 72-year-old Arnold is finally getting her just rewards as a solo singer.

So what do you want to ask the First Lady Of Immediate? Email your questions to us at uncutaudiencewith@ti-media.com by Friday April 26 and PP will answer the best ones in a future issue of Uncut.