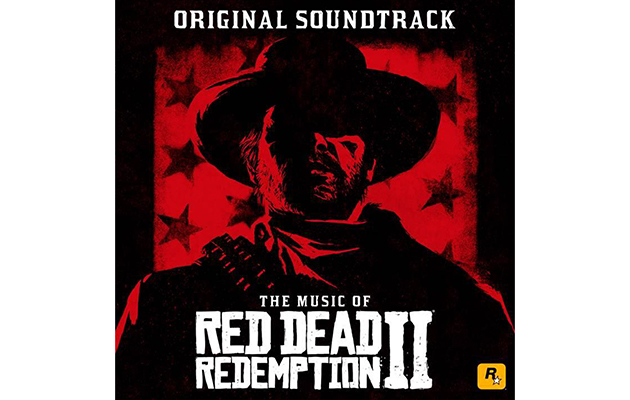 The soundtrack to popular Western-themed videogame Red Dead Redemption 2 is being officially released by Rockstar Games in collaboration with Lakeshore Records on July 12.

The album features music created exclusively for the game. It was produced by Daniel Lanois with vocal contributions from D’Angelo, Willie Nelson, Rhiannon Giddens and Josh Homme, among others.

“Red Dead Redemption 2 provided a terrific compositional space, vast and covering a range of emotional textures – a real place for my imagination to run wild,” says Lanois. “From recording with Rhiannon Giddens in Nashville, to New Orleans with my friend Cyril Neville, to New York City with D’Angelo, to Willie Nelson and Josh Homme, the inspiration never quit!”