“Fascinating” was recorded in the Bahamas in 2004 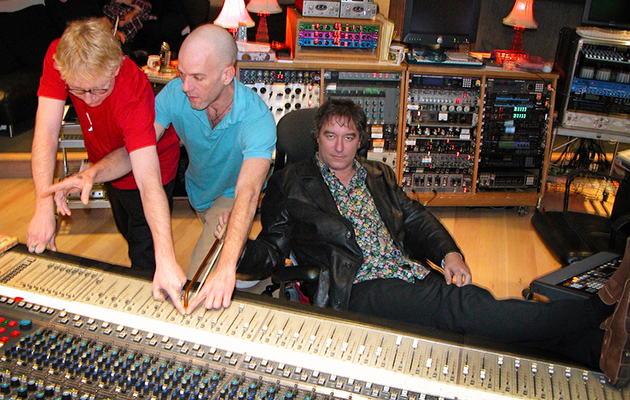 The song was originally recorded for 2001’s Reveal and was a favourite of Michael Stipe’s but was ultimately cut from the final tracklisting because of its length. The band had another crack at the song during the sessions for Around The Sun at Compass Point studios in Nassau, the Bahamas – and fittingly, this is the version now released to help fund the relief effort in the country.

You can hear “Fascinating” here and download it for a minimum donation of $2.

“I have been fortunate to spend many weeks working and playing in the Bahamas, making friends and lots of music there,” says REM’s Mike Mills. “It breaks my heart to see the damage wrought by Hurricane Dorian. Please help us and Mercy Corps do what we can to alleviate the suffering caused by this catastrophe.”