The reissue features a cassette titled Courting Shutdown Offers, a version of the debut album that the band shopped around to record labels

Pavement have announced a 30th anniversary reissue of their debut album, Slanted & Enchanted.

The 1992 album came out 30 years ago last week via Matador Records, and comes ahead of the band’s live reunion this summer.

The new reissue, set to come out on August 12, will see the original LP released on red/white/black splatter vinyl, alongside a cassette edition titled Courting Shutdown Offers, which features demo versions of the album that the band used to shop the album to record labels.

The band’s latest reissue follows the release of Terror Twilight: Farewell Horizontal, a special reissue of their final studio album Terror Twilight. The band’s fifth studio LP was originally released in June 1999 and was produced by Radiohead collaborator Nigel Godrich.

See the tracklist for the 30th anniversary edition of Slanted & Enchanted below, and pre-order your copy here. 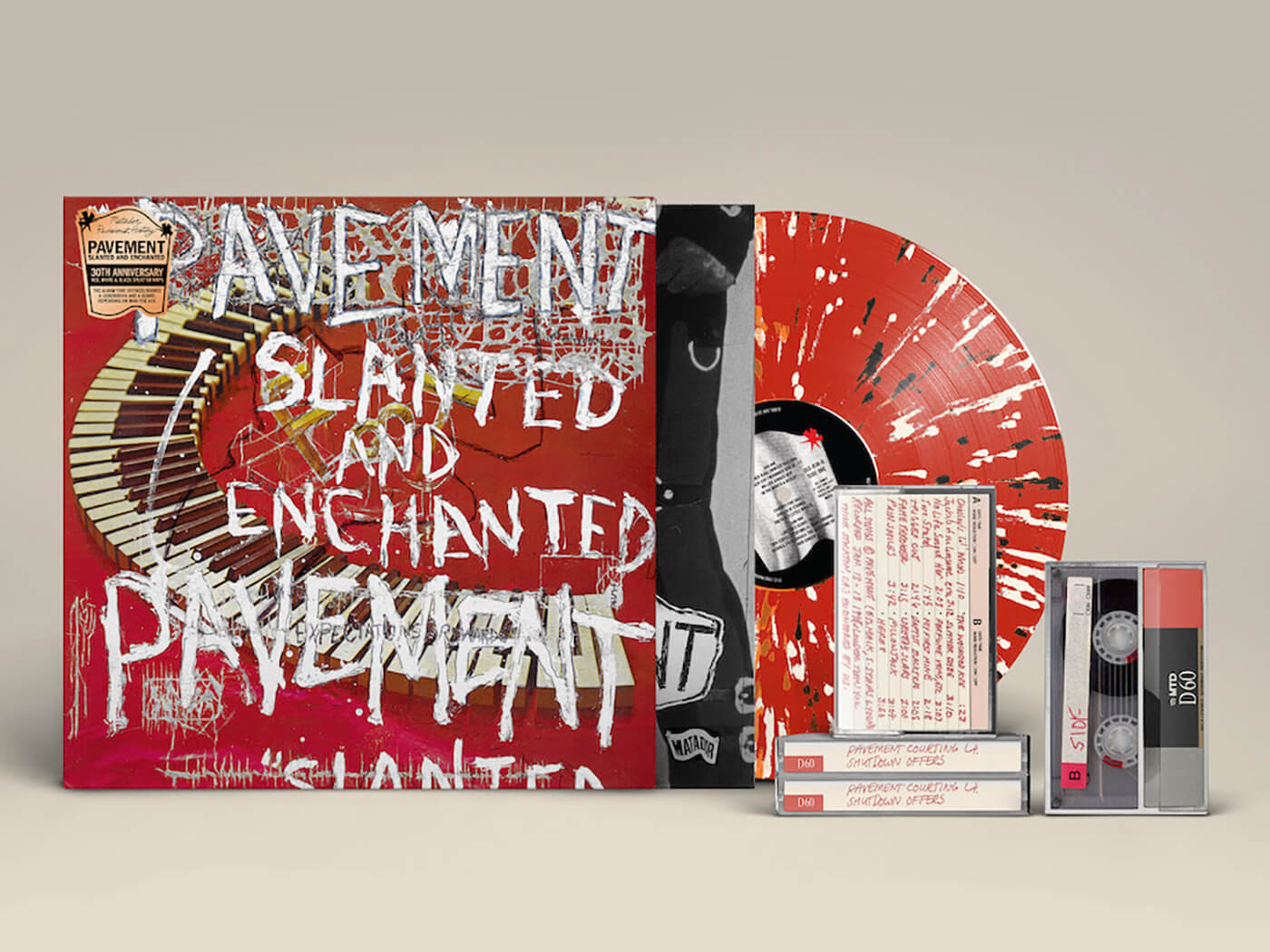 Pavement will tour in the UK and Ireland later this year – see their upcoming live dates below and find tickets here.