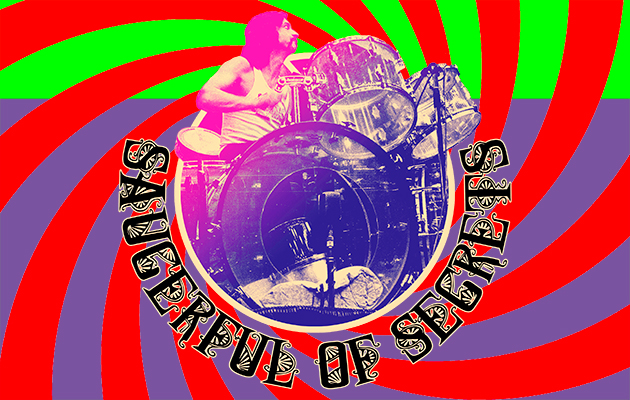 Currently on a sold-out tour of the UK, Saucerful Of Secrets will return next year for more dates in Cardiff, Aylesbury, Cambridge and London.

The full tourdates are as follows:

Tickets go on sale at 10am on Friday 28 September from here and here.

Nick Mason’s Twitter account adds the message: “Our friends in North America, keep an eye out for an interesting announcement soon…”

Five additional UK shows, in April/May 2019, have been announced by Nick Mason's Saucerful Of Secrets. Tickets go on sale Friday at 10am – full details at https://t.co/aP1uA85fbV. Our friends in North America, keep an eye out for an interesting announcement soon… pic.twitter.com/4YsM16Bo0I