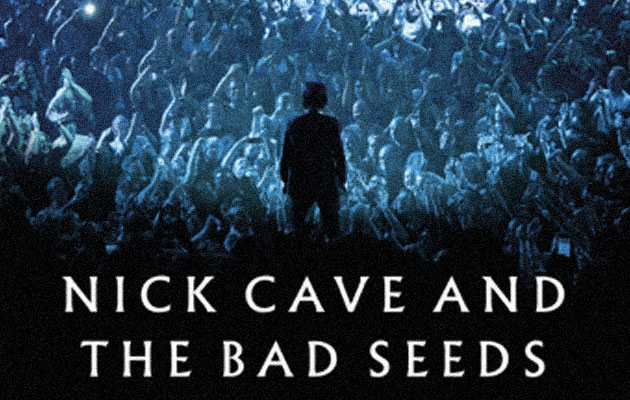 Nick Cave And The Bad Seeds have announce details of a 2020 European and UK tour.

The tour begins in April in Portugal and closes in June in Israel. The band also play seven shows in the UK, including two shows at London’s O2 Arena.

The band’s latest album, Ghosteen, is reviewed in the new issue of Uncut – in shops now.