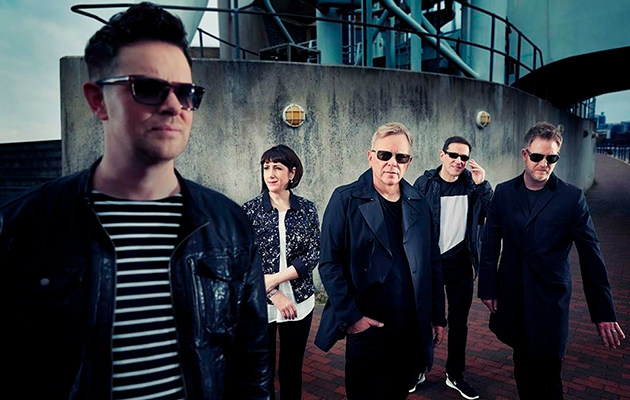 New Order and Hot Chip have been unveiled as headliners – alongside the previously announced Kraftwerk – for this year’s Bluedot festival, taking place at Cheshire’s Jodrell Bank Observatory on July 18-21.

Recent Uncut cover stars New Order will headline on the Sunday night while Hot Chip – who are expected to release a new album this year – will headline the Friday. Kraftwerk top the bill on Saturday with their 3D show, while Manchester’s Halle orchestra will open the festival on Thursday with Lift Off, “a performance of specially selected sci-fi themes and music related to the Moon accompanied by
unique big screen visuals”.

Tickets go on sale at 10am on Thursday (January 24) from here.