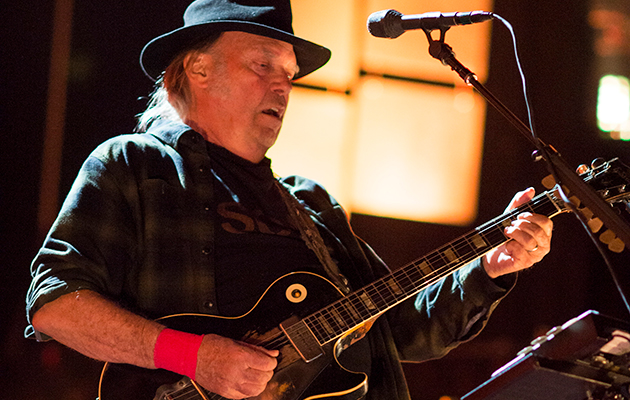 Neil Young & Crazy Horse‘s new album is finished and ready for release in “early fall” according to a post on NYA Times Contrarian.

The currently untitled album features “11 new songs, ranging from 3 minutes to 14 minutes of music each” and according to Young himself “stands as one of the most diverse albums I have ever made”.

He adds that the album was “recorded at 9200 feet elevation in the Rocky Mountains, with our old tube board, mics and equipment… Whatever label this brand new Crazy Horse album is on, it will be a proud moment for all involved, something we were not sure we would get to do. We did it though and it rocks!”

The scheduling of the new Crazy Horse album, with tour dates sure to follow, will have a knock-on effect: “That means there will be schedule changes and release date adjustments as this new album finds its release date in the early Fall of 2019, displacing older re-release projects!”

Presumably, though, it won’t affect the release of 1973 live album Tuscaloosa, announced yesterday for a June 7 release.