Preceded by single "Rainbow Of Colors" later this month 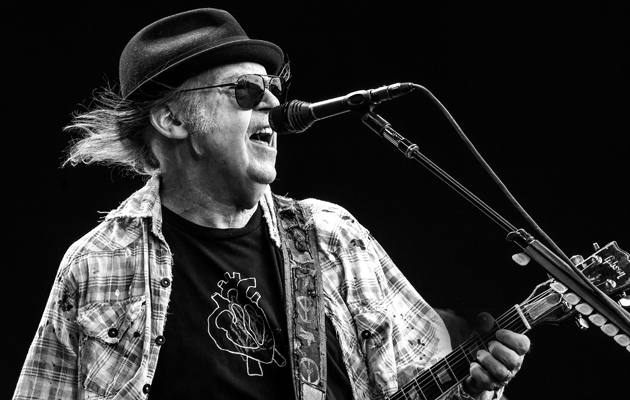 Neil Young has announced that his new album with Crazy Horse is called Colorado, and that it’s due for release in October.

It will be preceded later this month by the single “Rainbow Of Colors”, which was premiered at the Crazy Horse shows earlier this year.

“10 new songs ranging from around 3 minutes to over 13 minutes, will be coming your way,” writes Young on Neil Young Archives. “We hope you love this new album as much as we do.

Colorado will be released on double vinyl (three sides plus a 7” exclusive two-sided single not on the album) as well as CD and digital formats.

In addition, a film documenting the making of of Colorado – entitled Mountaintop Sessions and directed by CK Vollick – will be screened in over 100 cinemas worldwide in the week of the album’s release. “It is a wild one folks, no holds barred,” writes Young. “You will see the whole process just as it went down! I don’t think a film about this subject with the openness and intensity we have captured has ever been seen.”