My Morning Jacket’s Jim James: “Touring has wrecked my health” 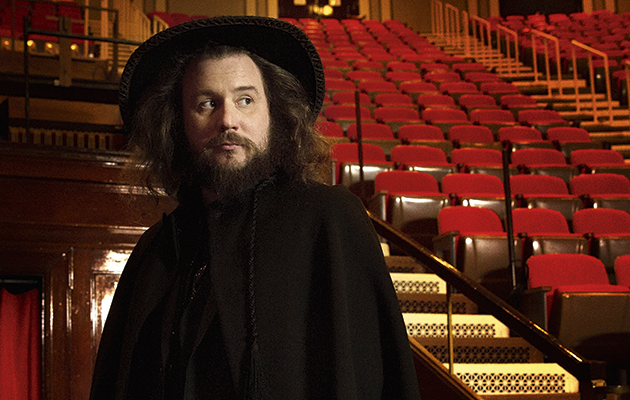 My Morning Jacket’s Jim James answers your questions in the new issue of Uncut, dated June 2015 and out now.

As well as discussing snorkeling with the Grateful Dead and performing with Bob Dylan, the singer, guitarist and songwriter tackles the subject of touring and the damage it’s caused him.

“The physical beating your body takes when you’re on tour can be pretty extreme,” James says. “That, and isolation from people at home that you love. But we’re lucky we all get along really well and we’re super supportive, and the show itself is super fun.

“But the brutality of that constant travel, it’s really wrecked my health in a lot of ways. There’s some injury I’ve sustained from every portion of touring!”

My Morning Jacket’s seventh album The Waterfall has just been released.

The new issue of Uncut is also out now