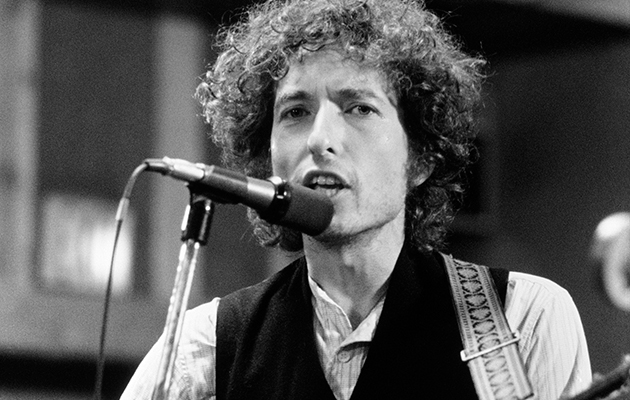 Netflix has confirmed the existence of a new Martin Scorsese-directed Bob Dylan documentary, due to launch on the streaming service later in 2019. Scorsese previously directed 2005’s No Direction Home: Bob Dylan, concerning Dylan’s rise to fame in the early to mid-60s.

According to publicity material, “Rolling Thunder Revue: A Bob Dylan Story by Martin Scorsese captures the troubled spirit of America in 1975 and the joyous music that Dylan performed during the fall of that year. Part documentary, part concert film, part fever dream, Rolling Thunder is a one of a kind experience, from master filmmaker Martin Scorsese.”

Details remain scarce but an article on US film site Variety confirms that Bob Dylan has been interviewed for the film along with “many of the alumni of that period”. Other participants in the Rolling Thunder Revue included Joan Baez, Roger McGuinn and T-Bone Burnett.

No specific release date for Rolling Thunder Revue: A Bob Dylan Story has been set.