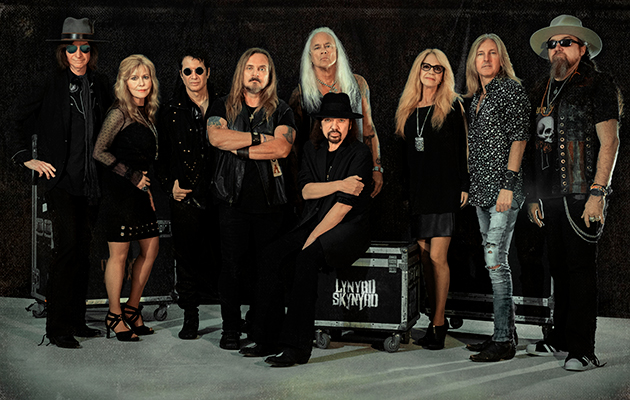 Lynyrd Skynyrd have announced dates for the European leg of their Last Of The Street Survivors Farewell Tour.

Tickets go on sale on Friday (November 9) from here.