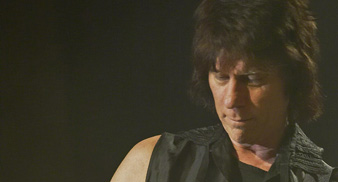 Jeff Beck has announced a small UK tour for 2009.

The guitar legend, known for his work solo and with The Yardbirds, will play five dates around England in June and July.