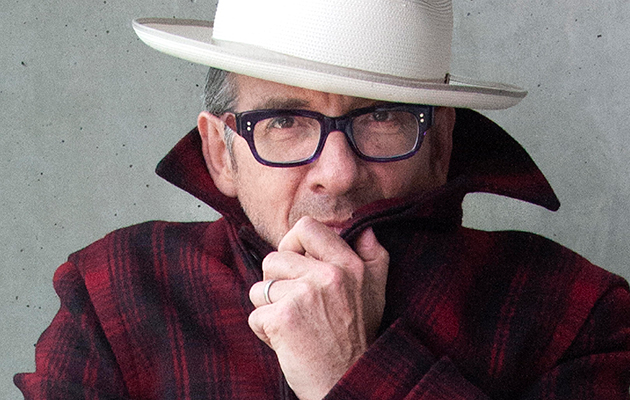 Elvis Costello & The Imposters have announced that their new album Look Now will be released on October 12.

Watch the lyric video for its first single, “Unwanted Number”, below:

You can also hear a second track from the album, “Under Lime”, below”

The album includes two songs co-written with Burt Bacharach – who also plays piano – and another with Carole King. It was co-produced by Costello and Latin Grammy Award-winning producer Sebastian Krys.

“I had all of the orchestrations and vocal parts in my head or on the page before we played a note, so it was essential that I worked closely with Steve Nieve to maintain the light and space in the arrangements and allow him to shine,” says Costello. “Sebastian was there to make sure only the essential notes got onto the record, whether it was a fuzz-tone guitar or jazz bassoon.”

Check out the full tracklisting for Look Now below: