Hear The National’s new song, “You Had Your Soul With You”

From the album I Am Easy To Find, out May 17 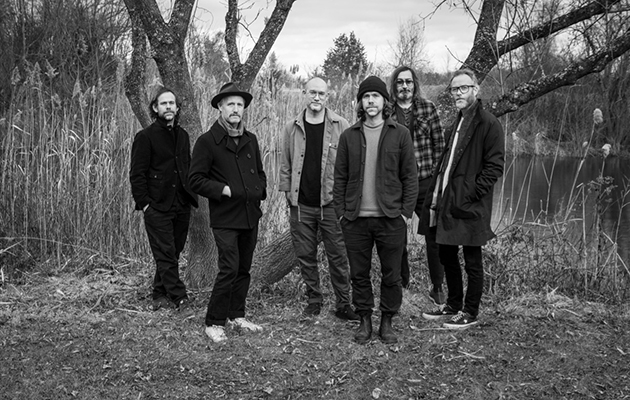 The National have announced that their new album, I Am Easy To Find, will be released by 4AD on May 17.

Listen to a track from it, “You Had Your Soul With You”, below. The song features guest vocals from long-time David Bowie collaborator Gail Ann Dorsey.

I Am Easy To Find was mostly recorded at Long Pond, Hudson Valley, NY with additional sessions in Paris, Berlin, Cincinnati, Austin, Dublin, Brooklyn and other locations. The album features vocal contributions from Sharon Van Etten, Brooklyn Youth Chorus, Lisa Hannigan, Mina Tindle and Kate Stables of This Is The Kit.

“Yes, there are a lot of women singing on this, but it wasn’t because, ‘Oh, let’s have more women’s voices,'” says The National’s frontman Matt Berninger. “It was more, ‘Let’s have more of a fabric of people’s identities.’ It would have been better to have had other male singers, but my ego wouldn’t let that happen.”

A companion short film will accompany the release, directed by Mike Mills (20th Century Women, Beginners) and starring Alicia Vikander. Watch a trailer for that below:

The National have also announced a full world tour to go with the five intimate dates they announced last week. Peruse their full itinerary below: