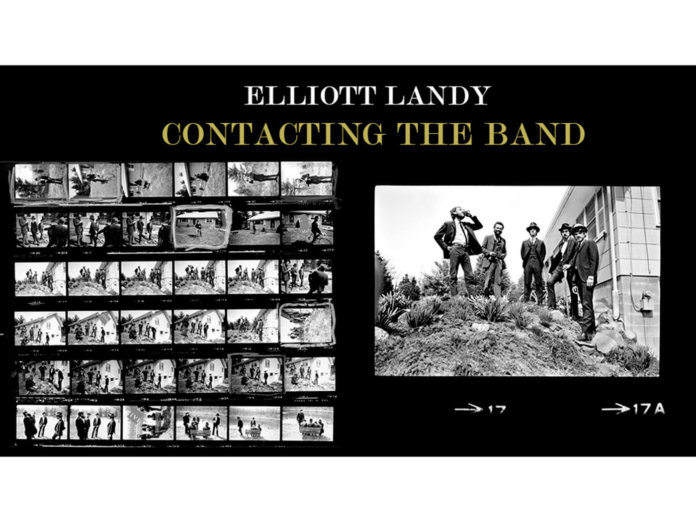 Photographer Elliott Landy is currently putting together a new photobook featuring selected contact sheets of the photos he took of The Band in the late 1960s for their first two albums, Music From Big Pink and The Band.

It’s designed as a companion to his previous book, The Band Photographs 1968-1969, which was published in 2015. It will be the same size (12×12 inches) with the same high-quality printing and heavyweight paper.

As before, Landy is funding the production of the book with a Kickstarter campaign which you can join here. In addition to copies of the book, pledgers of various amounts can sign up for signed prints and posters, as well as a visit to Landy’s home studio.

Daniel Roher’s documentary about The Band, Once Were Brothers, was released in US cinemas last month. A UK release date is yet to be confirmed.