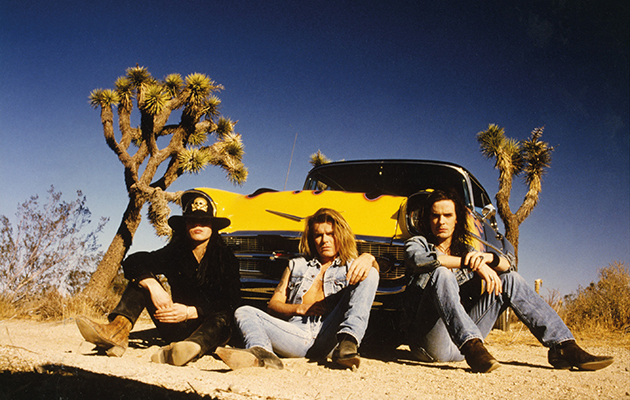 The Cult will mark the 30th anniversary of their platinum album Sonic Temple with a deluxe reissue on September 13 via Beggars Arkive.

Sonic Temple 30 will be released as a deluxe 3xLP box set and a 5xCD set, as well as a standard double LP. The sets both contain limited-release demos in addition to previously unreleased tracks.

The 3xLP box set – numbered and limited to 3000 copies – contains the original album plus a live Wembley show recorded for the BBC, four tracks of which are previously unreleased. It also contains a cassette of demos,
plus tour memorabilia and ephemera. 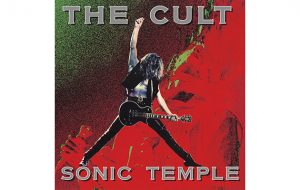 The 5xCD set features additional alternate edits, mixes, extended versions and acoustic versions, totalling 53 tracks (six of which are previously unreleased). It is packaged in book form with rare photographs and interviews with the band by journalist James Brown. To view full tracklistings and pre-order go here.

The Cult have also announced a Sonic Temple UK tour for October. Tickets go on sale from here at 10am on Friday July 5. See the full list of dates below: