Opening at the Museum Of London on November 15 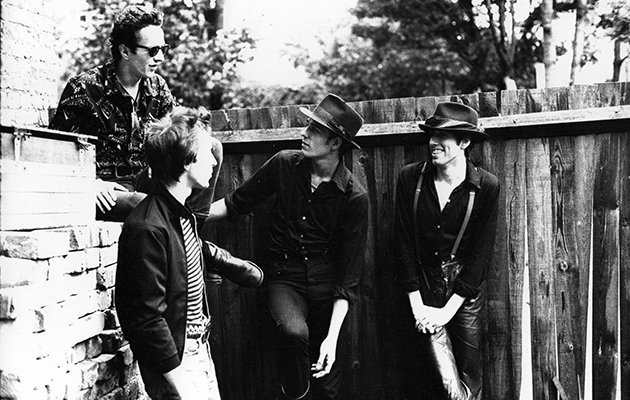 The Clash: London Calling is a new free exhibition celebrating the 40th anniversary of the classic album, due to open at the Museum Of London on November 15 and running through until spring 2020.

Items on show include Paul Simonon’s Fender Precision bass guitar that he can be seen smashing on the album’s cover image; Joe Strummer’s notebook showing the lyrics for “Ice Age”, that was to become “London Calling”; a handwritten album sequence note by Mick Jones; Joe Strummer’s typewriter; and Topper Headon’s drum sticks.

To coincide with the opening of the exhibit on November 15, Sony Music will release the London Calling Scrapbook – a 120-page hardback companion which comes with the album on CD and contains handwritten lyrics, notes, photos and previously unseen material from the period when the record was made.

Prior to this, on October 11, London Calling will be reissued on CD, vinyl and cassette, in a special sleeve highlighting the layers of the iconic artwork by Ray Lowry with photograph by Pennie Smith.