Check out the full list of Record Store Day 2019 releases 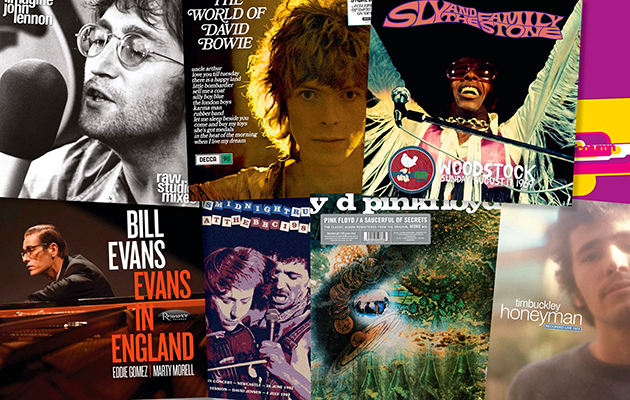 You can now peruse the full list of official RSD 2019 releases here.

The first ever official release of REM’s famous 1991 shows at London’s Borderline under the name Bingo Hand Job. 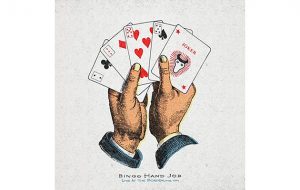 A brand new Courtney Barnett 12″ single, “Everybody Here Hates You” featuring original artwork by Barnett herself. 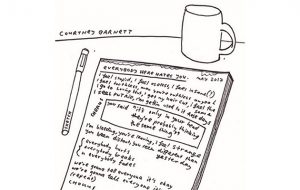 David Bowie’s “Revolutionary Song” 7″, a rare track recorded with The Rebels for the soundtrack of 1979’s Just A Gigolo and never previously released as a single outside of Japan, backed with Marlene Dietrich’s take on the title song. 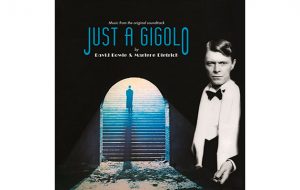 Dexys Midnight Runners At The BBC 1982 – first ever vinyl release for the BBC recording of this legendary Newcastle show, plus session tracks. 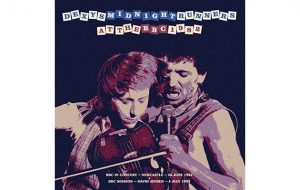 A 7″ single of Erykah Badu’s version of Squeeze’s Tempted, featuring Thundercat and James Poyser of The Roots. 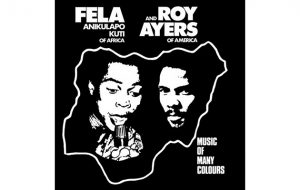 Live At Wooodstock albums from Janis Joplin and Sly & The Family Stone.

The mono vinyl remaster of Pink Floyd’s A Saucerful Of Secrets.

A first vinyl release for Tim Buckley’s Honeyman, a performance recorded for New York’s WLIR radio station on November 27, 1973, right after the release of Sefronia.