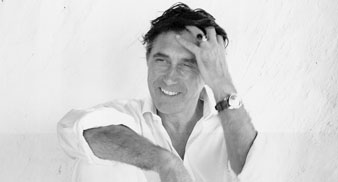 Bryan Ferry is one of the artists taking part in this July’s Tower Of London season of shows.

The former Roxy Music front man will headline on July 2, playing songs from his acclaimed recent ‘Dylan-esque’ album – as well as others from his extensive Roxy Music and solo catalogue.

The Tower of London was first used as a live music venue last Summer, when it hosted the Princes Trust Concert featuring Ozzy Osbourne, Sugababes and Will Young.

The listings are as follows, support acts are still to be announced:

More details will be available here from towermusicfestival.com soon