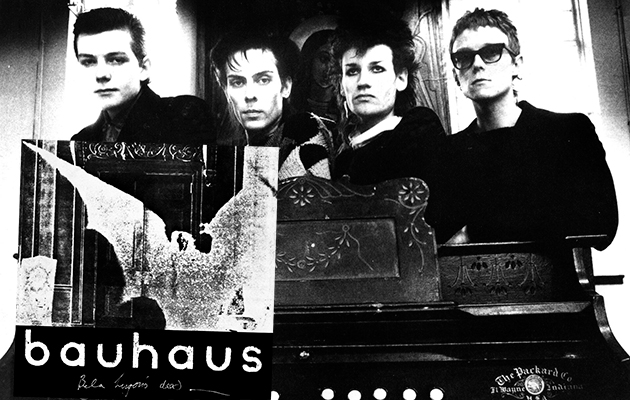 To celebrate their 40th anniversary, Bauhaus are releasing their first ever recording session, dating from January 26, 1979.

The Bela Session EP will be released by Leaving Records on vinyl and digital formats on November 23. It includes the band’s classic debut single “Bela Lugosi’s Dead”, released here on vinyl for the first time in 30+ years.

Three of the other tracks on the five-track EP are previously unreleased. View the full tracklisting below and pre-order the EP here: