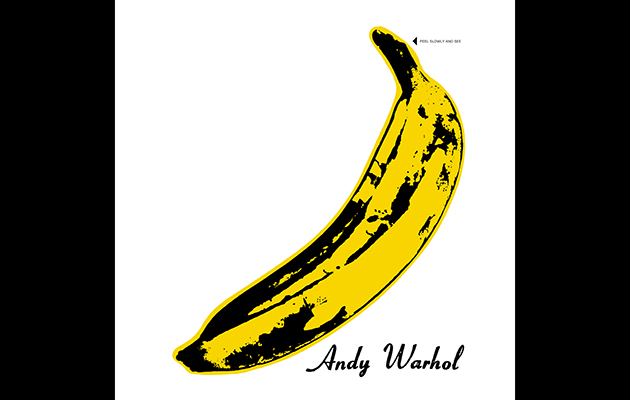 Lou had this lying around from his Syracuse days; it was something his teacher suggested he write as a poem – free expression. It was almost like prose and we didn’t think we could pull it off. But those were the days when, if someone said it can’t be done, you did it anyway. When we mixed it in Hollywood we wanted to use maracas instead of that hissing I do, but it didn’t come off right. Sterling refused to play the bass. He resented playing bass on “Venus In Furs”. We played Tom Wilson this and “Heroin” screaming fucking loud with feedback; broke the speakers, all that shit. And Tom goes, “Yeah, hey, you’re, er, creating something exceptionally good there.”

SIDE 2 TRACK 5 – “European Son”
This was inspired by Lou’s teacher, Delmore Schwartz. It was a total improv with my bass part that we fixed up when we went to LA. It had the longer song format, which radio wasn’t cut out for, and it was a big rave noise, fantastic for ending a show with. For the LP, we dragged a chair across a floor over some aluminium studio plates. We didn’t know what we were doing but it sounded funny. It sounded like a plate glass window being smashed. We wanted to break the rules, so we broke every fucking rule we could.