From The Durutti Column to Emmylou Harris 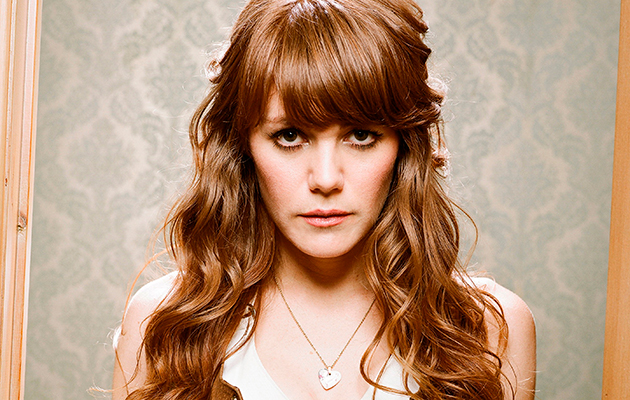 I toured with The Postal Service last year, and in the dressing room we had a record player, and Jimmy [Tamborello] would go out in the town where we were and buy a bunch of records. Jimmy bought this, and we would listen to it backstage, before playing the Barclays Center and headlining Lollapalooza, all these monumental shows. I assumed that it was some sort of world music, but then when you find out it’s world music through this Manchester filter it’s really fucking cool.

This record has been on constant rotation since it came out. My dad was from Philadelphia, and so although I’ve never lived in Philly I feel somewhat connected to Philly bands. My dad was in a comedy harmonica troupe. He got a start at a really famous harmonica school in Philadelphia, and initially learned how to play on a wax harmonica, so the legend goes. So whenever I listen to these Philly bands, I imagine a lonely harmonica solo off in the distance.