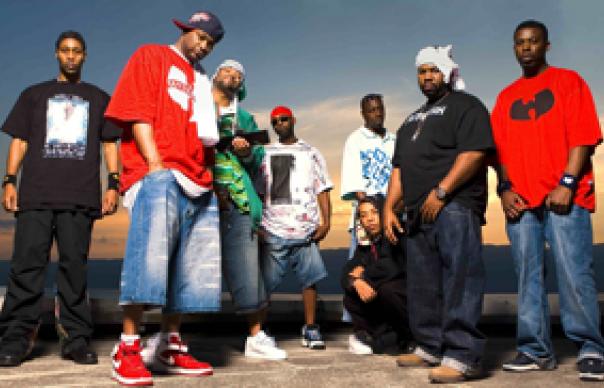 How we’ve missed the Wu-Tang Clan. Ghostface Killah apart, The Wu lost their way in the late-’90s – Ol’ Dirty Bastard terminally – but against all expectations, their first album for six years is a stormer. RZA’s lurching beats and raw, spectral productions, peppered with kung-fu film samples, are back to their thrillingly weird best.

“The Heart Gently Weeps” – featuring Dhani Harrison playing his Dad’s guitar line – could have been a car-crash, but the Beatles lift is used brilliantly. “Stick Me For My Riches” is a lush Blaxploitation lament, and there are stunning verses everywhere, especially from Genius and U-God, who rap like men in full repossession of their mojos. Behind-the-scenes, this isn’t a happy reunion. RZA’s dictatorial rule has ostracised Ghost and Raekwon, but you can’t argue with the results. On record at least, Wu-Tang have made the comeback of the decade.