Gritty comedy-drama set in the mean streets of sarf-east London... 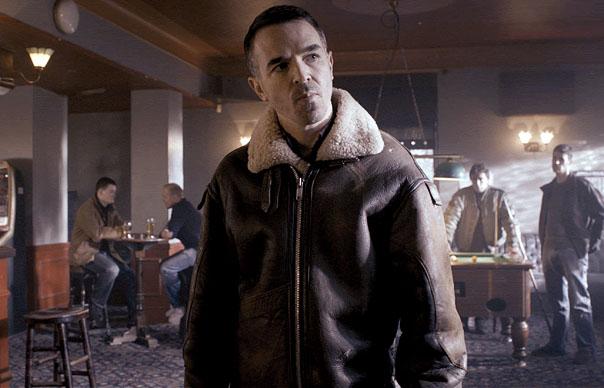 Director Dexter Fletcher is probably best known as one of the four main leads in Guy Ritchie’s Lock, Stock And Two Smoking Barrels. Fortunately, Mockney gorbliminess is in short supply here. Set in the scruffy council estates and pubs of Newham, one of the five London boroughs hosting the Olympics, this finds Bill Hayward (Charlie Creed-Miles) returning home after eight years in prison to discover his two sons, 15 year-old Dean (Will Poulter) and 11 year-old Jimmy (Sammy Williams), fending for themselves after being abandoned by their mother. Bill, a former drug dealer with a legendarily violent temper, finds himself having to decide whether to assume responsibility for his sons or settle back in with his old crowd.

It’s a well-worn tale, but Fletcher – who co-wrote the script – focuses on the domestic fall-out caused by Bill’s absence. Despite some tasty business involving local drug dealer Leo Gregory and a proper punch up in a boozer, Wild Bill is a small, rather quiet story about two boys forced to grow up before their time. Dean’s resourcefulness when staying one step ahead of social services and providing for Jimmy might be admirable, but it’s also heartbreaking: he’s 12, he should be at school, chasing girls, not working illegally on a building site. Charlie Creed-Miles – memorable as Ray Winstone’s junkie brother-in-law in Nil By Mouth – plays Bill as a wiry, nerdy man, struggling to keep his violent tendencies in check while feeling his way clumsily into parenthood.
Michael Bonner