Weezer – Weezer (aka ‘The Red Album’) 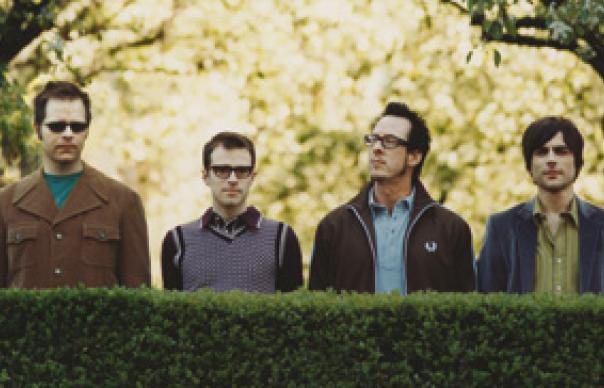 But the most intriguing tracks depart from the formula in radical fashion. ‘Heart Songs’ traces a line from Gordon Lightfoot to Nirvana on the way to recounting Weezer’s own genesis.

The concluding ‘The Angel and One’ works its way to outright grandeur and both trade irony for a ton of sentiment – Rivers Cuomo’s psychotherapy must be working. It’s just like him to slap on a smiley face while the world is going to hell.