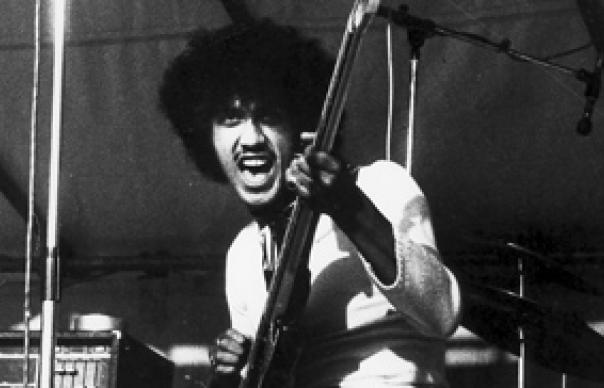 But if Shades Of A Blue Orphanage offers only flashes of Lynott’s genius – not least on the seven-minute title track – it’s on Vagabonds… that Lynott really begins to find his muse, and on “The Rocker”, locates the leather-clad lothario persona that would later be his trademark. Not that such a learning curve would be tolerated these days. Perfect examples of artist development in action, these splendid reissues should be played to all inductees on the first day at A&R school.