Mike Scott runs away with the raggle-taggle gypsies. Now on two CDs 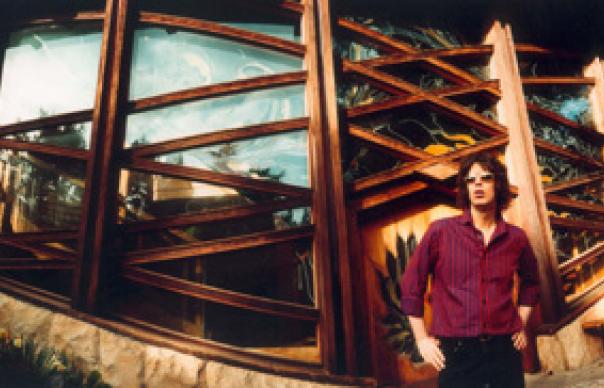 On 1988’s brilliant Fisherman’s Blues, Mike Scott’s restless musical adventure found him in Galway, reinvigorating his patented Big Music with a dose of Irish folk. The title of this 1990 follow-up might suggest that Scott’s quest for spiritual and musical enlightenment was ongoing.

But in fact, Room To Roam is his most domesticated album: a hearty, beautifully-played immersion in the local music scene, distinguished by one great, transported love song (“A Man Is In Love”) and one ecstatic rocker (“A Life Of Sundays”). Contentment evidently bred tweeness, though, and the whimsy that dominates the bonus disc makes this the least essential dip into Scott’s capacious archives for a while.