Pick of excellent reissues of the ’Mats’ formative years 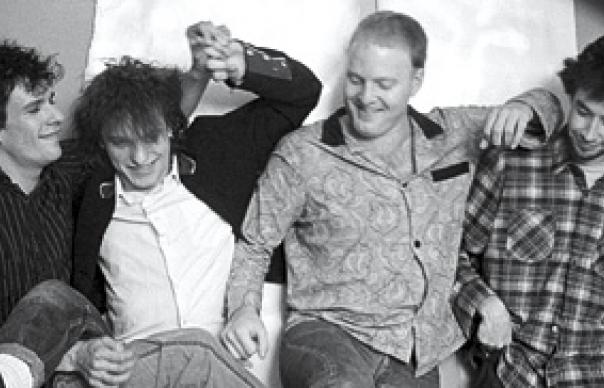 The Replacements, as is the way with acts whose fanbase acquires the devotion and pettiness of a cult, have always borne a myth that they were at their best earliest. They weren’t, but these reissues of their first four releases (‘Sorry Ma, Forgot To Take Out The Trash’, ‘Stink’, ‘Hootenanny’, ‘Let It Be’), nonetheless represent an incalculably influential canon.

1984’s magnificent “Let It Be” in particular is the Rosetta Stone of modern American indie, a ragged assemblage of unreconstructed punk (“Gary’s Got A Boner”), anti-corporate rage (“Seen Your Video”), achingly pretty angst (“Unsatisfied”) and the now-obligatory desecration of a mainstream rock staple (Kiss’s “Black Diamond”).

Worth buying again for the bonus material, including rehearsal-room-rattling readings of T-Rex’s “20th Century Boy” and The Grass Roots’ “Temptation Eyes”, and a demo of “Answering Machine” – the latter an unimprovable study in the furious, impotent rage of someone blaming the medium for the message.