The Dead take Egypt. “No cops, no parents,” approves Jerry 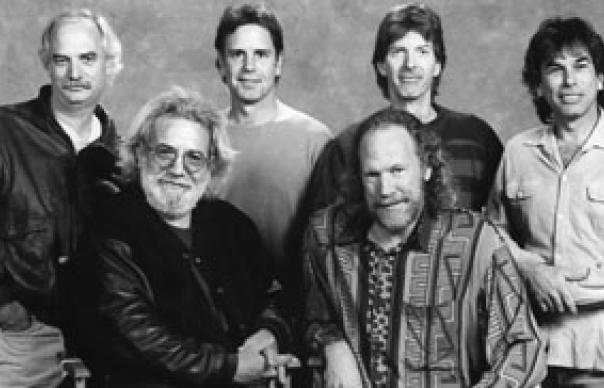 The Grateful Dead’s storied trip to Egypt, where they attempted to wire up the Great Pyramid as a giant echo chamber, ranks as one of the band’s more memorable cosmic wild goose chases. History has not, however, reported kindly on the three actual gigs: sluggish, legendarily, which may explain the hundred of concerts that have been released before this theoretically significant one.

A surprise, then, that Rocking The Cradle proves not half bad. A few songs, notably “Stella Blue”, can handle the dazed treatments. Best, though, is the jam which leads from Hamza El-Din and his Egyptian drummers playing “Ollin Arageed” into “Fire On The Mountain” – a wiry, trancey precursor of Tinariwen, performed during a total eclipse of the moon.