THE GIRL WITH THE DRAGON TATTOO 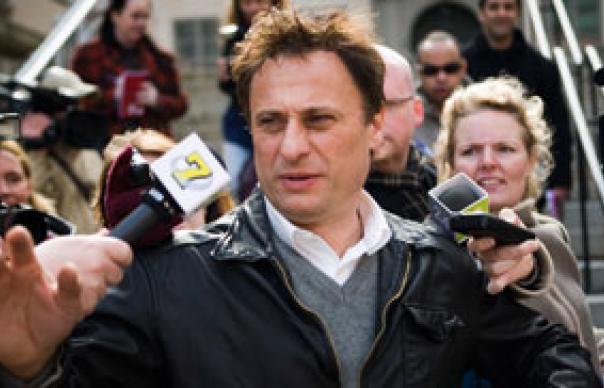 Hollywood has plans to adapt the first volume of the late Stieg Larsson’s Millennium trilogy and may understandably envisage these murky thrillers as a potentially lucrative franchise.

The Swedish are first out of the blocks however, keeping the book’s distinctly clammy, European sensibility intact.

Investigative journalist Mikael Blomkvist (Nyqvist) is framed for slander when an elderly industrialist asks him to solve the disappearance of his niece 40 years before.

Digging into the family’s history, Blokkvist unearths a world of murder, misogyny and Nazism. The complex plot motors, growing ever more eerie, while some scenes of sexual violence would startle Wallander.