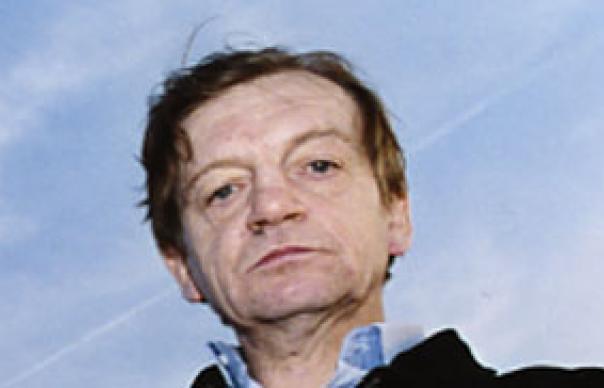 A superb new Fall album! Expectations were low, as the Americans who contributed to last year’s Reformation Post TLC have since left the scene. But the current line-up, featuring versatile guitarist Pete Greenway, has created one of those Fall albums that appear every five or six years: the standouts, the landmarks.

Mark E. Smith, his thin skin itched by everything from Virgin trains to latch-key children, declaims poetically and memorably (“Reduce your knees to noodles/Your Dobermann pinschers to poodles”), while the mosaic-like music, despite an extraordinary decision by Smith and co-producer Grant Showbiz to mix half the songs in mono, veers and jump-cuts from the twangiest riffs to the most Faustian experiments (possibly the first appearance of banjo on Fall record?) to Elena Poulou’s vocal showcase “I’ve Been Duped”, where “99 Red Balloons” meets Devo. Ovations ensue.