The Enemy – We’ll Live And Die In These Towns

Music to fight, rather than listen, to 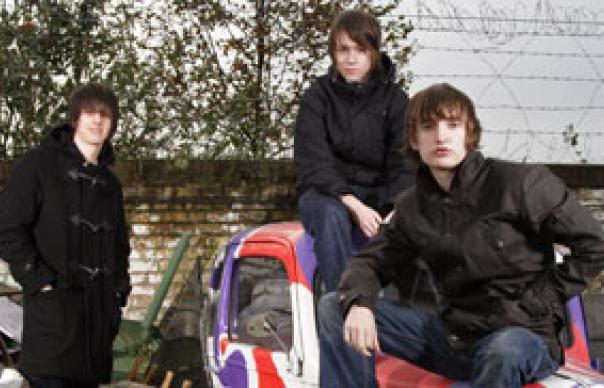 Not since Britpop has the “lad rock” genre been so well stocked. The Fratellis, The Twang, Kasabian… for those who require little more from a band than an excuse to neck lager and hug their best friend these are heady times.

Disappointingly, The Enemy’s debut isn’t a prime example. High on aggro but low on ideas, it mimics The Pistols’ sneer and The Jam’s melodies, while throwing in some inexcusably clichéd lyrics.

Only the stadium-sized “This Song” hints at something more poetic, although they won’t thank us for pointing out that it also sounds rather like David Gray’s Babylon.