The Doors – Live At The Matrix

The “healthy young apes”, breaking through 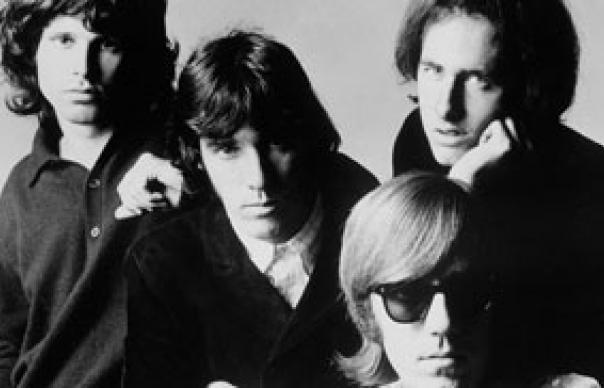 By the high summer of 1967, The Doors would have the number one single in America, their “Light My Fire” beginning the band’s bright burst of highly public notoriety. All of which makes this material from early March of that year all the more fascinating.

Culled from two-sets-a-night-stints at San Franciso’s Matrix Club, we find the band primed for greatness – evidently with only the waitresses there to hear it. Here, the sequence of the set has been reprogrammed to follow that of the debut LP, but the band – particularly on “Soul Kitchen” and “Summer’s Almost Gone” – sound hugely flexible, fully formed, and absolutely alive.