Sharply comic tale of a maverick’s ambition and idealism 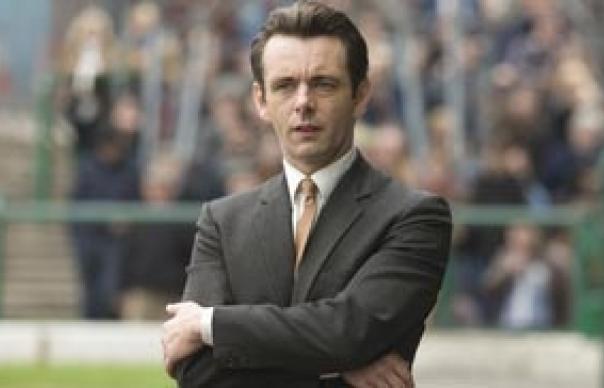 Arguably the most charismatic football manager ever, Brian Clough led small clubs to unprecedented success in the Seventies. Peter Morgan’s script, based on David Peace’s book, focuses however on his disastrous 44-day reign at Leeds United. Clough replaced his despised rival Don Revie, and instantly alienated the team, telling them they were violent cheats. That he was right won him no love, and soon the bully boys had the idiosyncratic genius (“I believe in fairies”) sacked. It’s rich with flawed egos, hubris and power plays.

Hooper’s film rattles along crisply, with the director mixing punchy tussles on and off the field. Clough’s personality offers rich humour, and if Spall is miscast as his lieutenant, Peter Taylor, the rapport between the pair makes a tragicomic love story. There’s a nocturnal facing-the-abyss centre-piece which is almost identical to that in Frost/Nixon. Sheen is mostly great, though fleetingly he veers towards a camp Alan Partridge. If he’s to avoid being this era’s Mike Yarwood, this must be his last act of nasal-based mimicry.