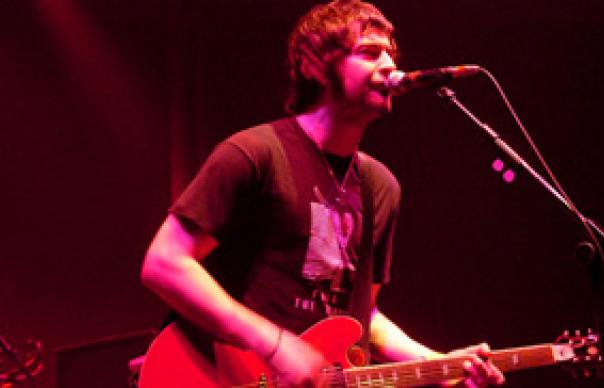 An over-hyped Manchester guitar band with a gobby singer called Liam? Something tells me we’ve been here before. However, St Jude proves that there is much more to The Courteeners than first meets to the eye. “Bide Your Time” is a clinical dissection of modern mores along the lines of The Arctic Monkeys’ “A Certain Romance” while “Not Nineteen Forever” shares the same tuneful self-awareness which made The Kaiser Chiefs into a stadium concern. “I’m like a Morrissey with some strings” sings Liam Fray, tongue firmly in cheek, in “What Took You So Long?’. Whatever, he’s one to watch.