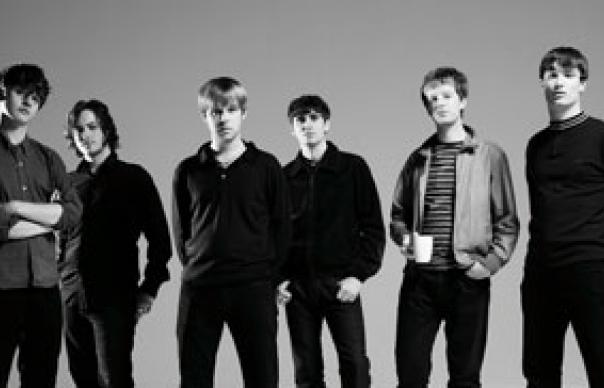 After emerging in 2002 with a debut that took in – as well as mind-altering substances, evidently – Love, Captain Beefheart, The La’s and sea shanties (sometimes in the space of one song), the Coral have since settled down. Having abandoned their quirky initial path to write songs based more around James Skelly’s blue-eyed soul voice, the band have made a sound decision: they want to square up with the greats, rather than be sidelined as an interesting oddity.

This, their fifth album, sees them being moderately successful in their aims. The ghost of Arthur Lee drifts through the likes of “Jacqueline” and the divinely mystic “Rebecca You”, but the band’s decision to keep things on more orthodox tap seems to have been accomplished at the expense of some of their spirit.