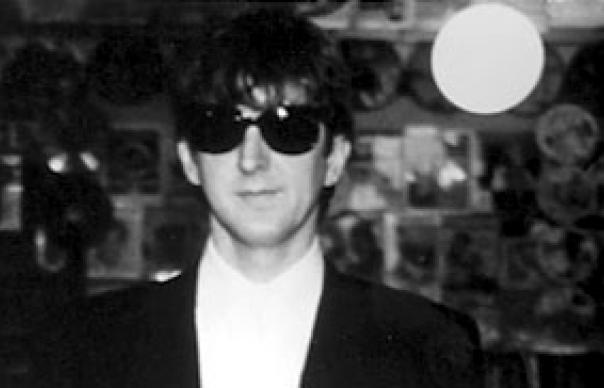 Now a lauded producer, Burnett conquered his disillusionment with the music business by collaborating on Sam Shepard’s 1996 reworking of his play Tooth of Crime. The play was characterised by the New York Times as “high noon at the O.K. Corral in a jukebox universe”, but while there is no doubting the power of Marc Ribot’s off-kilter twanging or the noirish density of the music, the songs don’t really work on their own. The exception is “Kill Zone”, which calls out for a vocal by its co-writer, Roy Orbison.