Bob Mould at his belligerent best... 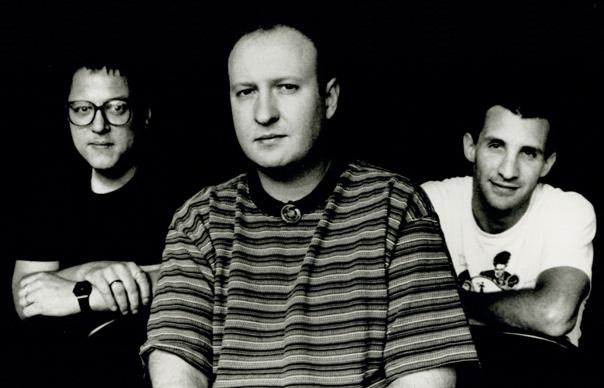 Bob Mould at his belligerent best…

After period of solo introspection following the implosion of Hüsker Dü, Bob Mould chose a good time to form a new power trio.

Post-Nevermind, angsty men with loud guitars were the order of the day, and there were few louder or angstier than Mould. Copper Blue combined Hüsker Dü’s passionate intensity with a new, steely pop resolve; released on label-of-the-moment Creation, it duly stole into the UK top ten in September 1992.

From the serpentine growl of “A Good Idea” to breakneck Byrds tribute “If I Can’t Change Your Mind”, this is a terrific album that took full advantage of the brief window when noisy, visceral rock songs about disillusionment and death – albeit ones with sparkling tunes – could become radio-slaying hits. Also re-released this month are Copper Blue’s splenetic companion piece Beaster, plus disappointing 1994 swansong File Under: Easy Listening and a compilation of Mould’s subsequent solo output for Creation.

EXTRAS: 8/10
Disc One is filled out by contemporaneous B-sides and session tracks, including bassist David Barbe’s finest moment, “Where Diamonds Are Halos”. Disc Two contains a blistering 15-song live set, recorded at Chicago’s Cabaret Metro in July 1992. Disc Three is a DVD of promo videos and TV spots.
SAM RICHARDS