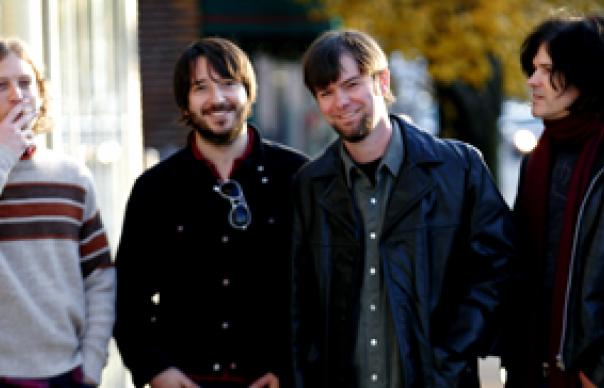 Uncle Tupelo‘s Jay Farrar’s recent work with Son Volt, the band he revived with a new lineup in 2005, seems preoccupied with disappearing worlds and the loss of arcane traditions. It’s a feeling deepened on American Central Dust, in which he takes stock of the global banking fiasco to give things a more piquant air of wistfulness.

The songs themselves are thoughtful, ambling between folk, country and mid-paced roots-rock. More roughed-up stuff like “When The Wheels Don’t Move” might have served better, but there’s light (sideways Keith Richards tribute “Cocaine And Ashes”) and dark (“Sultana”) in equal, engaging measure.